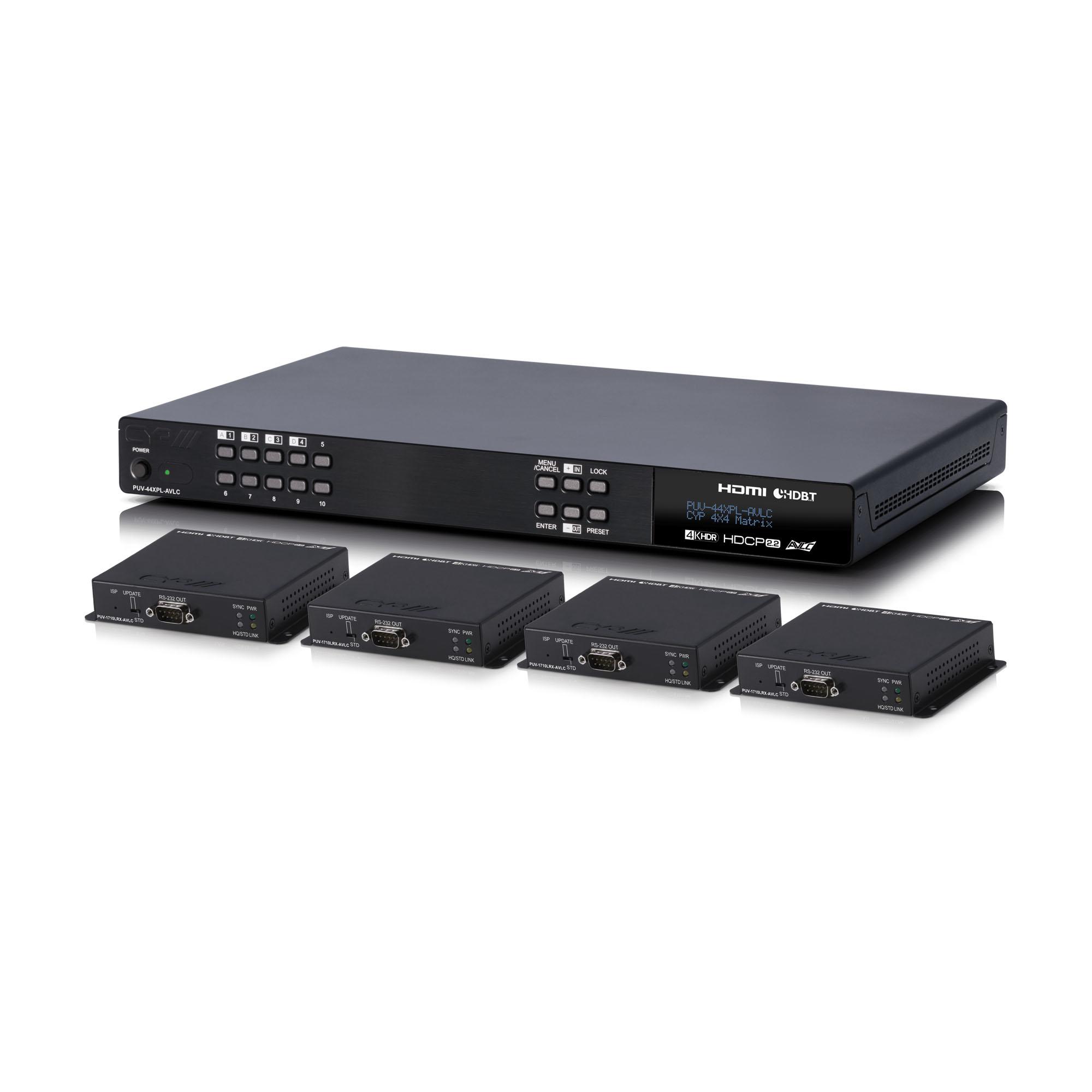 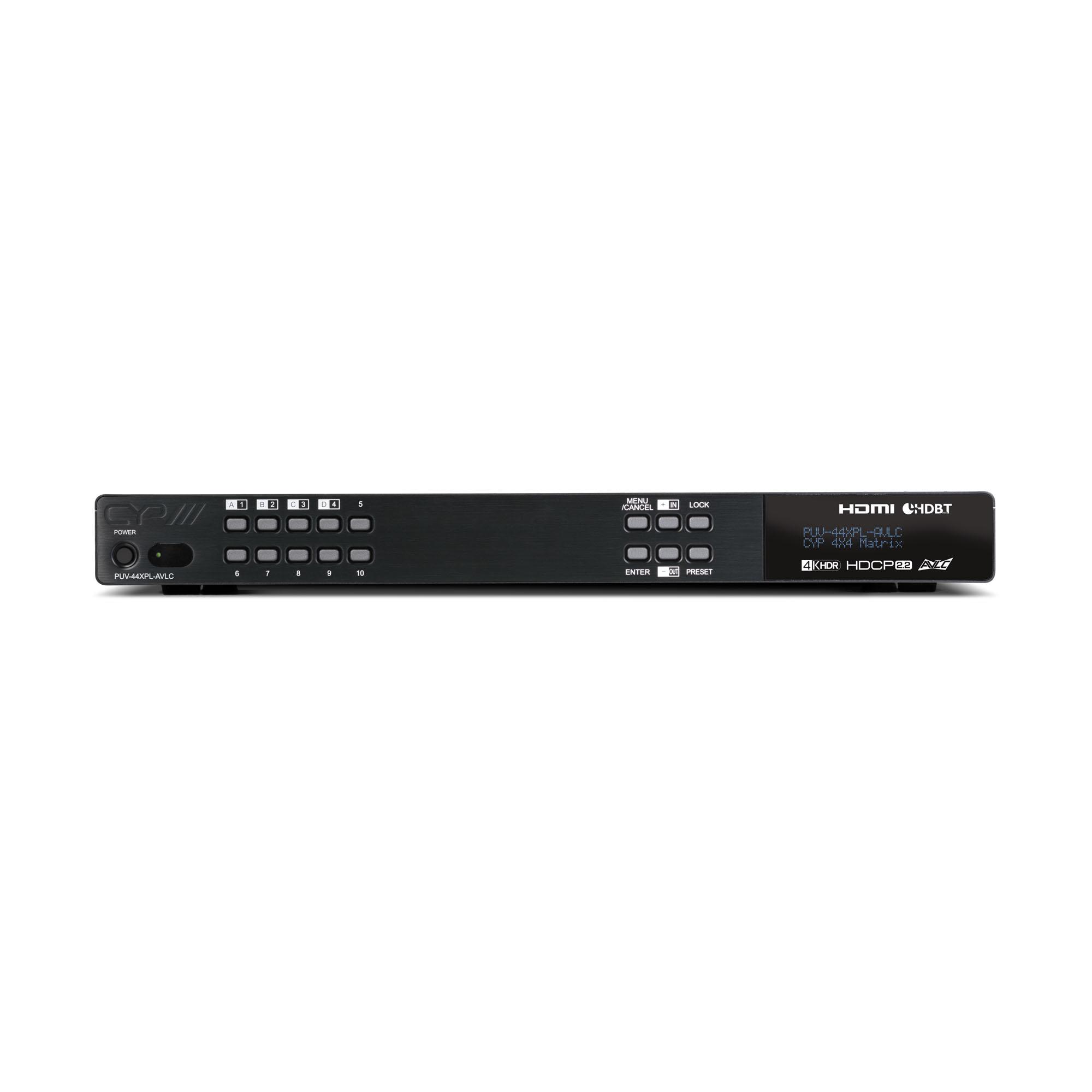 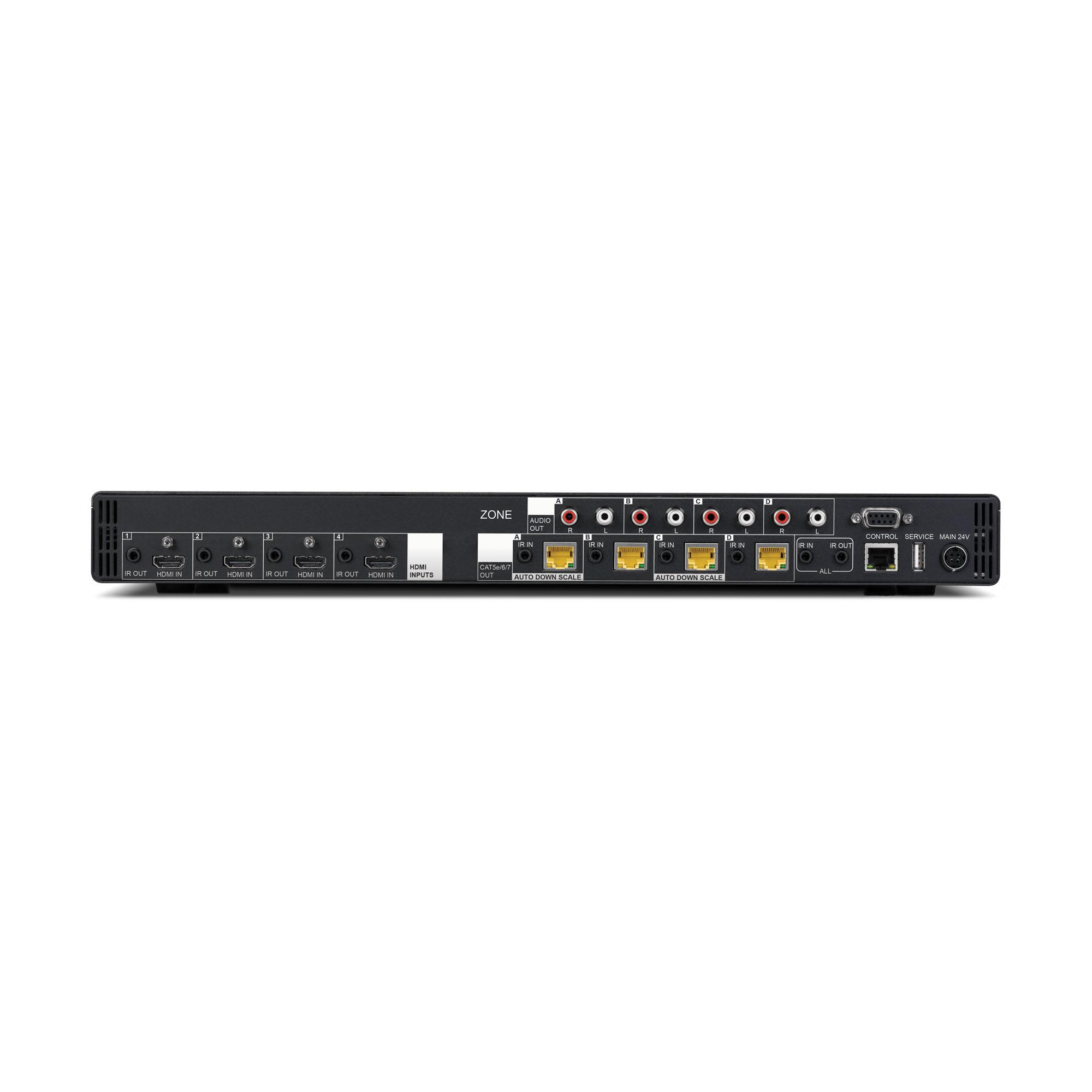 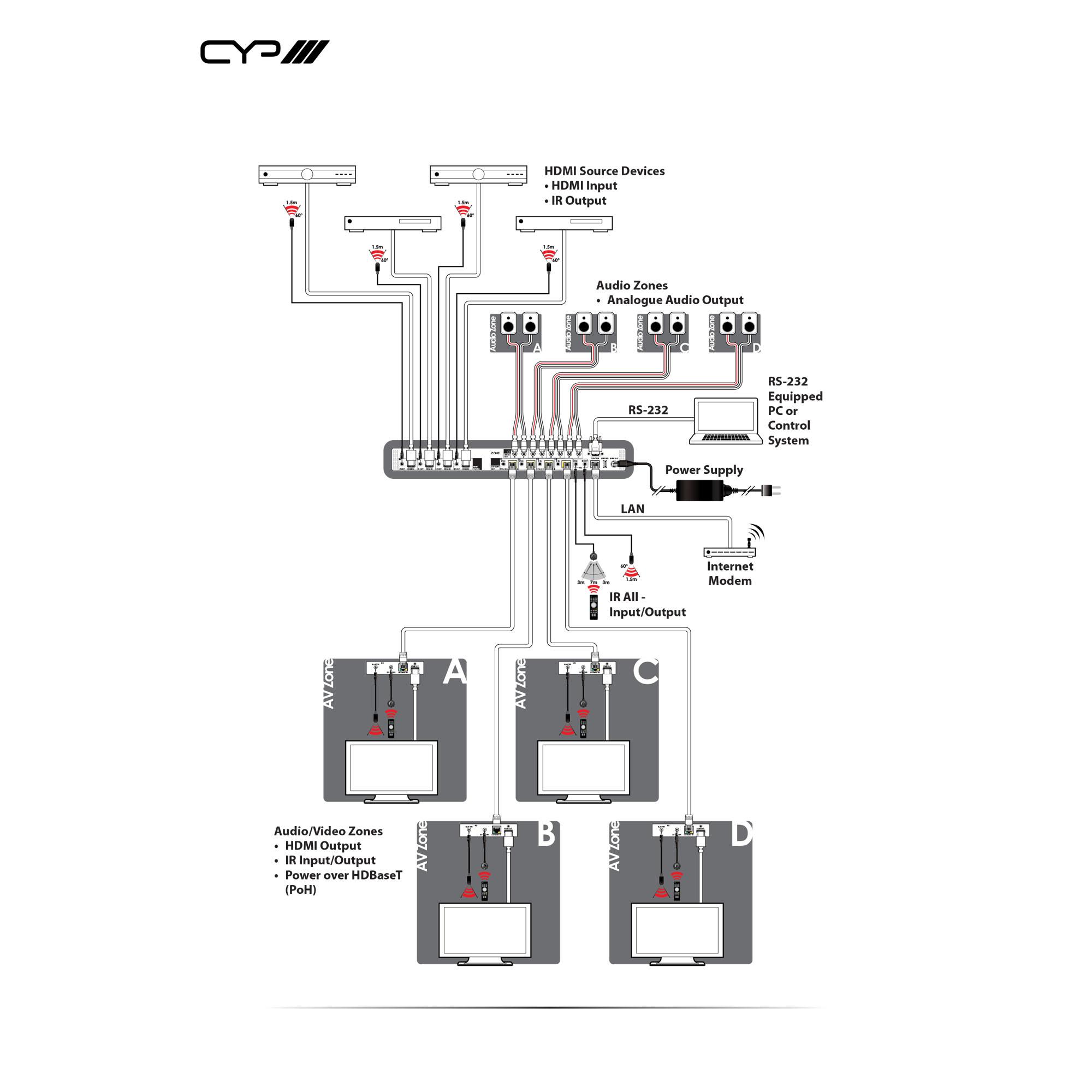 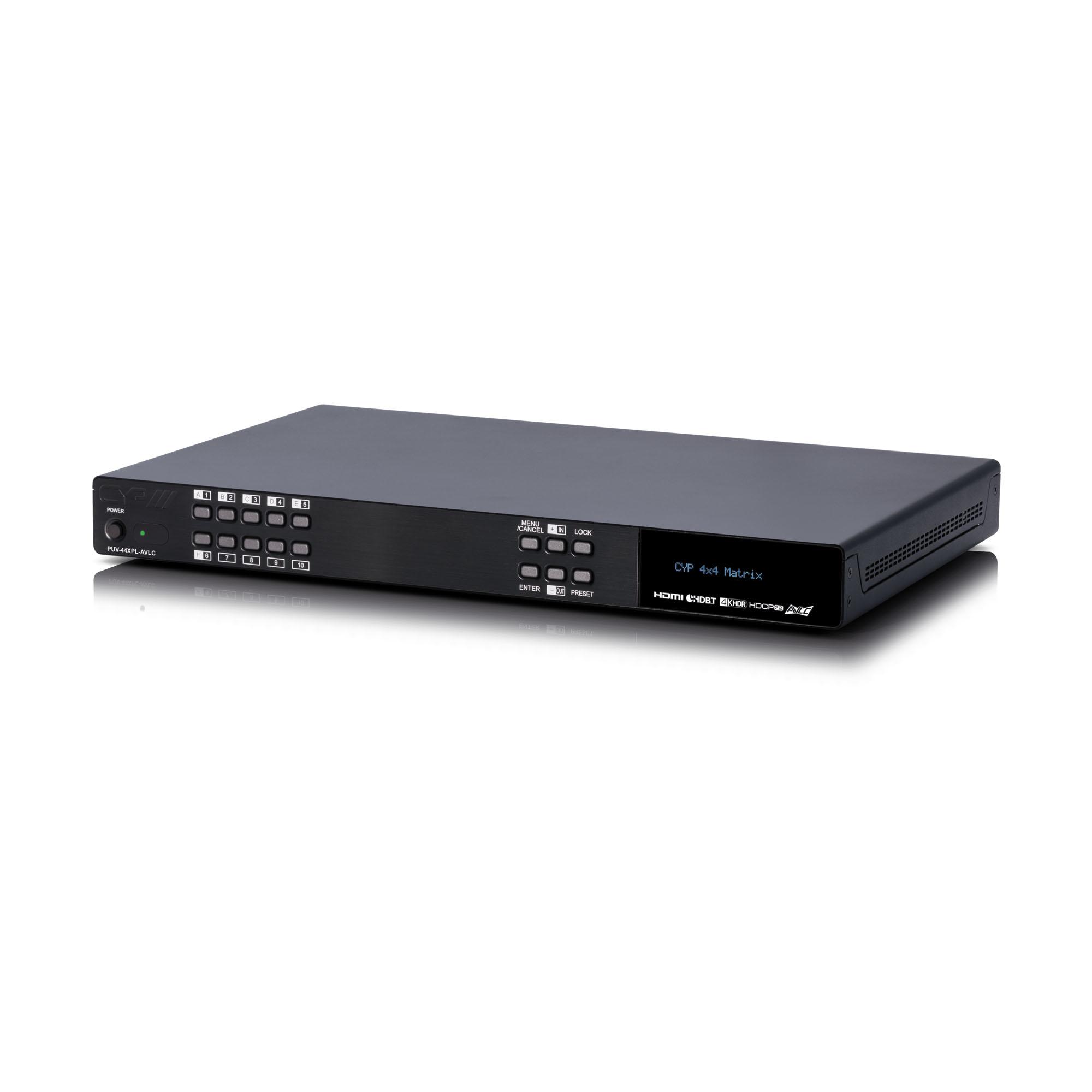 Hover over the image to zoom

The PUV-44XPL-AVLC is the next generation of 4 x 4 matrices from CYP, taking much of its heritage from the successful PUV-44XPL-4K22. The Matrix supports the transmission of video (resolutions up to 4K UHD 10/12-bit HDR & Dolby Vision, HDCP 2.2, HDMI2.0) and multi-channel digital audio from 4 HDMI sources to 4 HDBaseT outputs. Despite the 10.2Gbps limitation of HDBaseT™ technology, this groundbreaking product enables data rates of up to 18Gbps to be transmitted using AVLC (Adaptive Visually Lossless Compression) Technology. The transmitter enables 4KUHD sources up-to and including 4K@60Hz (4:4:4 8-bit) as well as 10/12 bit sources with HDR (including Dolby Vision) to be extended to a compatible receiver included in the kit. The result is a perfect 4K 6G visually lossless image delivered to the display screen.

The PUV-44XPL-AVLC supports independent video output scaling on two of the HDBaseT outputs. This is particularly useful when transmitting a 4K HDR image from the matrix to a standard 1080p HD display within an AV setup.

This matrix also features audio breakout whereby de-embedded analogue L/R audio outputs are provided for each of the HDBaseT zones (A to D). The Power over HDBaseT (PoH) function provides power to the supplied PUV-1710LRX-AVLC receivers which also support 2-way IR and RS-232 pass-through.

Recommend to a friend 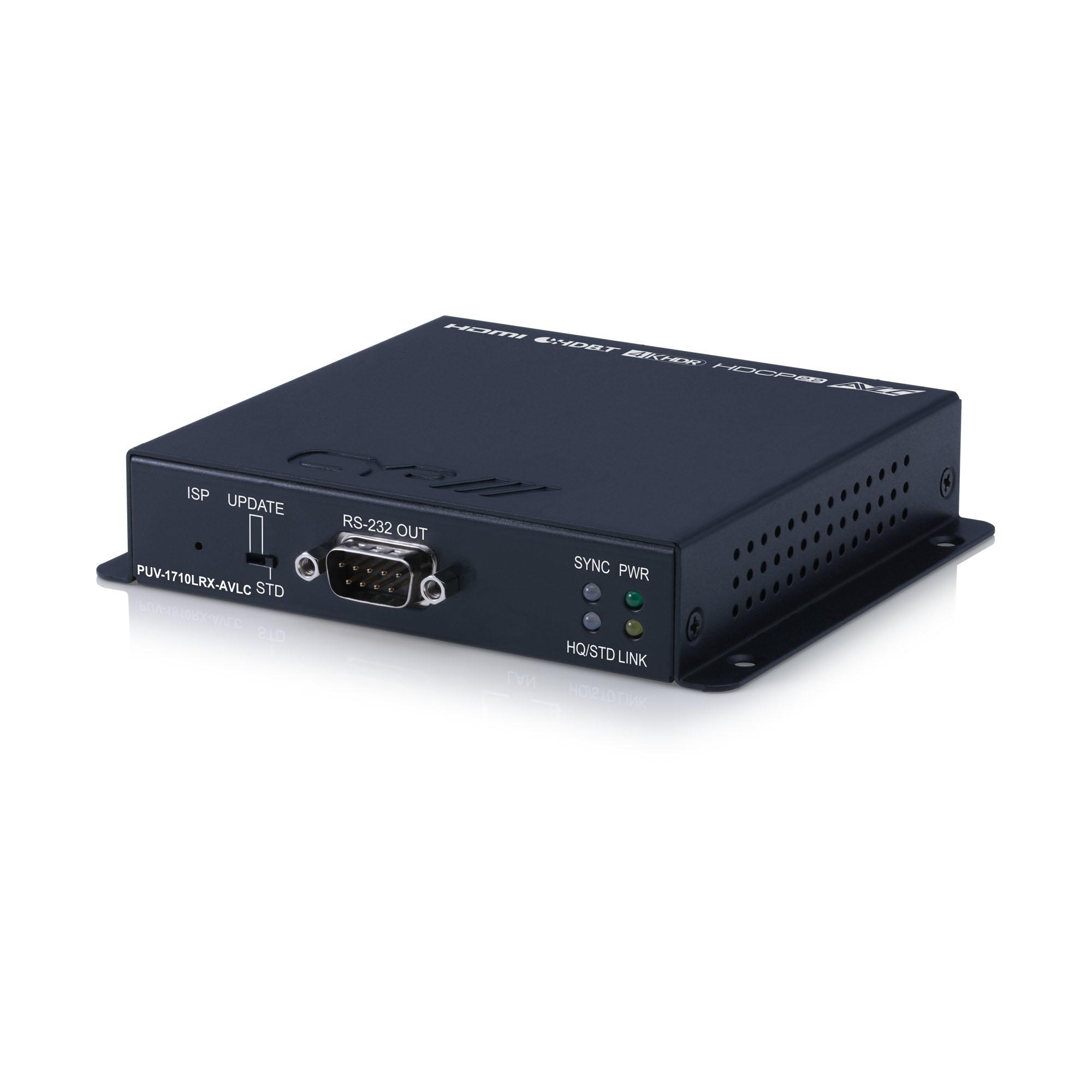 ADD TO YOUR WISHLIST 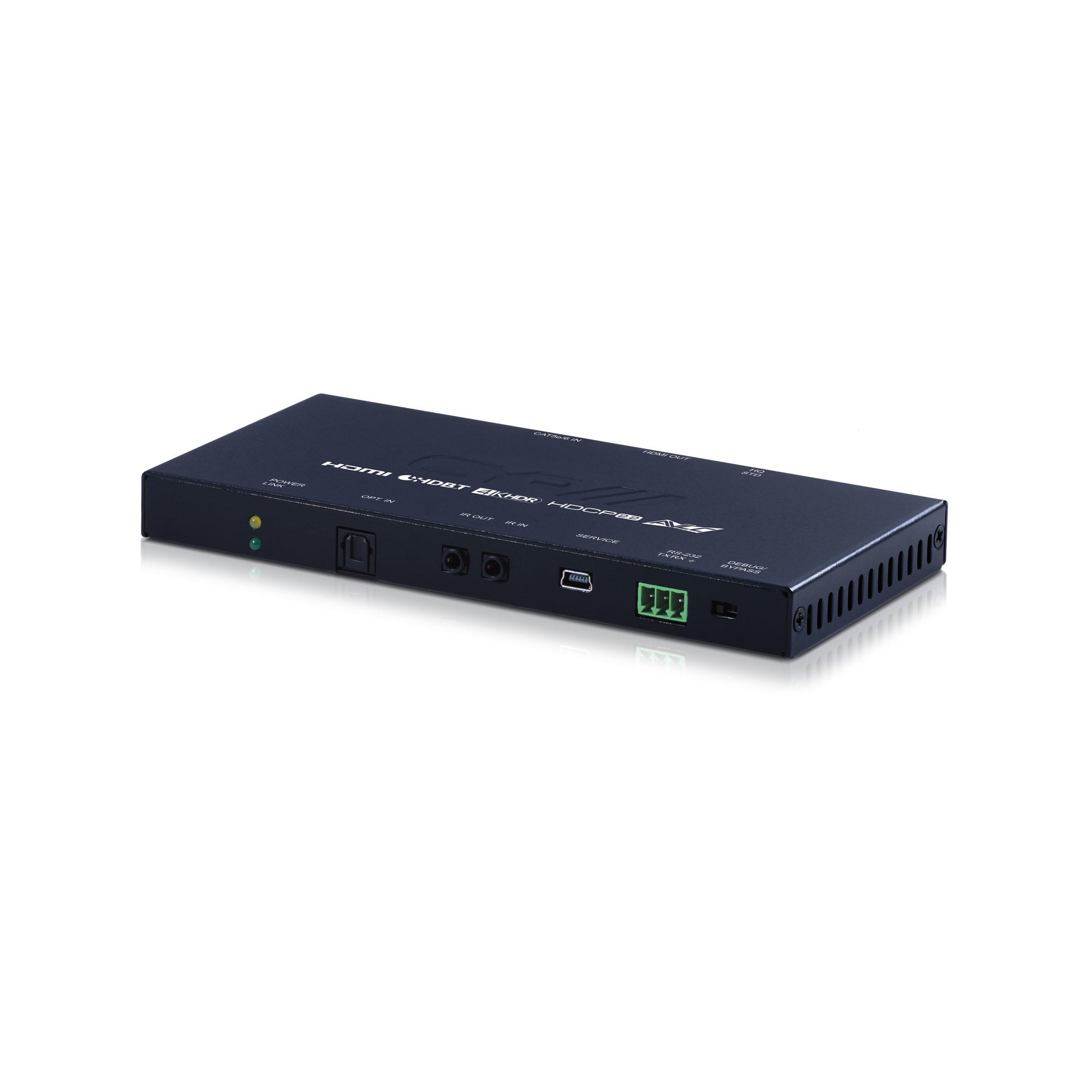